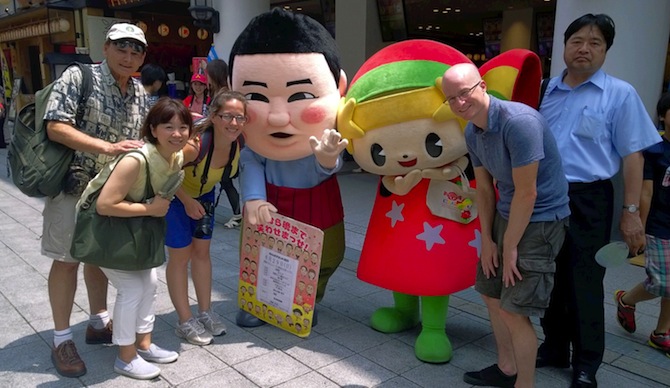 Sometimes, I feel like I’m the only traveler on the planet who doesn’t love Rio de Janeiro. I know, I know. What’s wrong with me? I hiked Sugar Loaf and Pico Da Tijuca, ate tasty tapioca from street vendors, saw colorful street art in Lapa and drank delicious Caipirinhas laced with passionfruit. Still, there was no moment I felt hot blooded, no moment I truly laughed from the belly up, no moment I felt moved to write and no moment I felt truly connected to anything. Making new friends on the road didn’t come easy in Rio, not because the people weren’t friendly, but because sometimes it just doesn’t happen. 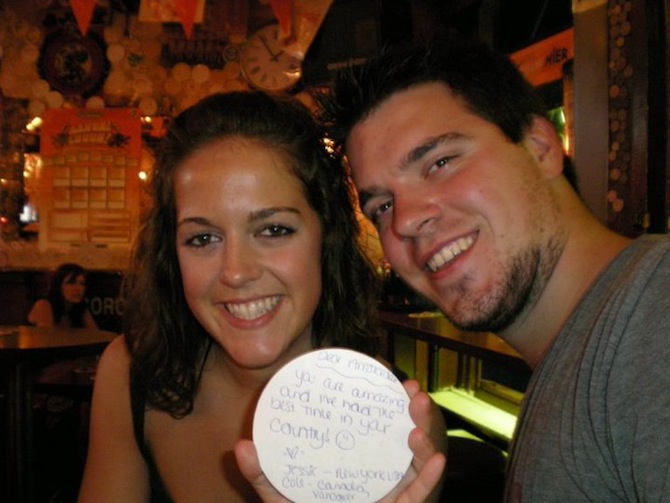 Cole and I in Amsterdam

In Amsterdam, I fell in love with the city. Not because I did shrooms or partied, but because on my first night there I met a guy named Cole, fell in love and spent the next week exploring the city with him, hand-in-hand, along with new friends we made at our hostel. Riding bikes, listening to live music in Vondelpark, perusing the Museum of Sex and the Van Gogh Museum, trying my first rose beer and spending lazy afternoons talking and giggling at coffee shops became mini adventures I could share with someone special — a thrill in itself as we had only just met. While we dated for about eight months, it ultimately ended. Still, I look fondly on that city, and how alive and happy I felt exploring it. 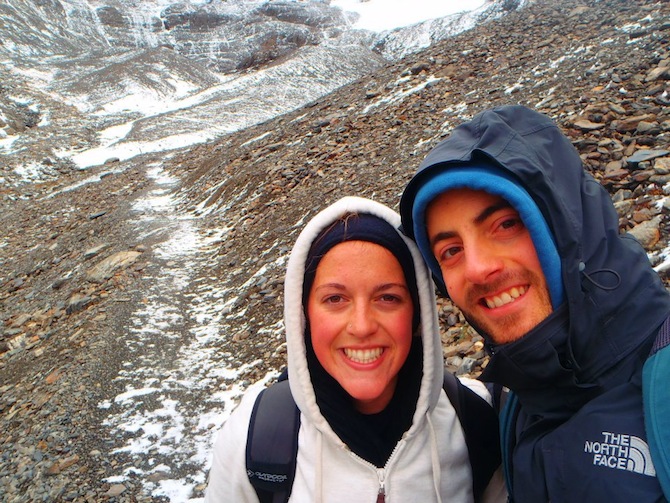 Alessandro and I hiking up Martial Glacier

In Patagonia I met an Italian backpacker named Alessandro in a bar in Ushuaia. We ended up doing shots and dancing to oldies until around 1am when I decided I should go to bed and get some rest before my next day’s hike. While we had fun I didn’t think I’d see him again — until he ended up being on the same bus as me to Tierra del Fuego, both as solo travelers. We got lost together exploring the variety of landscapes, shared snacks on the water and traded travel and hometown stories. We made plans for the following day to take on a lesser-known trek: Martial Glacier. We got extremely lost, made new friends on the trail (who were also lost) and saw one of the most spectacular sights I’d seen yet in Patagonia that was hardly ever listed as a tourist attractions. I probably couldn’t have done it without Alessandro, and I owe him a lot for the amount of accomplishment I felt completing the difficult hike. We still talk to this day. 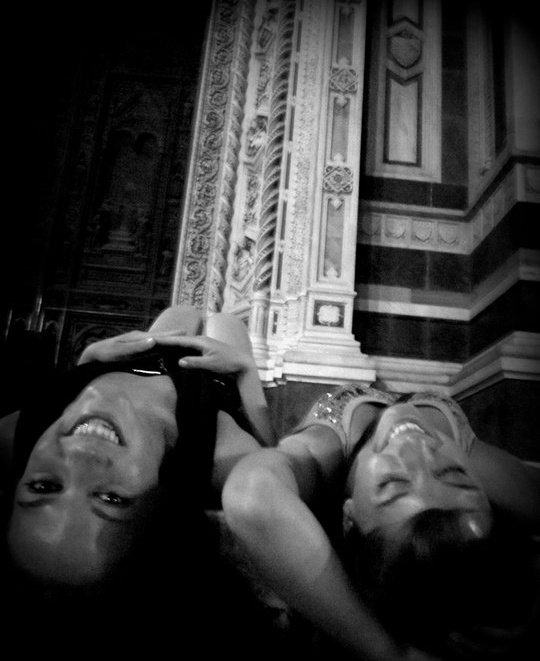 And one of my favorite destinations I’ve visited to this day has been Fiji. It was here, on the island of Beachcomber, that I met my travel twin: Lindsay. Funny enough I had been traveling with a girl I was not getting along with, and by 11:30am she had already chugged an entire bottle of red wine and had vomited all over one of the lunch picnic tables. After putting my drunk travel companion to bed I went for a walk on the beach, alone, and happened upon Lindsay, who was also strolling alone. Our eyes met and it was like love at first sight, the unromantic kind where you know you’ve found a friend who shares your soul. Beach destinations aren’t typically my favorite; however, Fiji holds a special place in my heart. Lindsay and I went on to travel through France, Italy and Ecuador together, and are still great friends.

As anyone who reads this blog regularly knows I’m an avid solo traveler, and probably always will be. I love the absolute freedom to do what I want when I want and the opportunity to grow my relationship with myself. That being said, making friends on the road is an important part of solo travel — at least for me — as it’s often the friends I make and the unexpected adventures we get into that drives me to organically fall in love with a place. I can still have my alone time, but I can also enjoy laughs with new friends. There are just certain experiences, like having a bottle of wine at sunset, picnicking in ambient spaces, going to shows and festivals, and reaching the summit of a mountain that can be enhanced by being surrounded by great people. And many times, it’s these people that ultimately mold your lasting impression of a destination, at least for me.

In your experience, is it the people or the attractions — or something else — that ultimately shape your perceptions of a destination?

This website uses cookies to improve your experience while you navigate through the website. Out of these, the cookies that are categorized as necessary are stored on your browser as they are essential for the working of basic functionalities of the website. We also use third-party cookies that help us analyze and understand how you use this website. These cookies will be stored in your browser only with your consent. You also have the option to opt-out of these cookies. But opting out of some of these cookies may affect your browsing experience.
Necessary Always Enabled
Necessary cookies are absolutely essential for the website to function properly. These cookies ensure basic functionalities and security features of the website, anonymously.
Functional
Functional cookies help to perform certain functionalities like sharing the content of the website on social media platforms, collect feedbacks, and other third-party features.
Performance
Performance cookies are used to understand and analyze the key performance indexes of the website which helps in delivering a better user experience for the visitors.
Analytics
Analytical cookies are used to understand how visitors interact with the website. These cookies help provide information on metrics the number of visitors, bounce rate, traffic source, etc.
Advertisement
Advertisement cookies are used to provide visitors with relevant ads and marketing campaigns. These cookies track visitors across websites and collect information to provide customized ads.
Others
Other uncategorized cookies are those that are being analyzed and have not been classified into a category as yet.
SAVE & ACCEPT
229 shares